The Fury Motor Group is a motor retail group that specialises in the sale of new and used cars, as well as services relating to motor cars. Since being founded, the Fury Motor Group has gone on to bring more dealerships and brands into its group, as well as growth in sales and market reach. Now a part of the Hatfield Motor Group, we strive to improve our operations every year.

We are proud of the work that our different dealerships put in year-round, and which shows in their sales numbers and solid customer relationships. We represent car manufacturing makes from all over the world, with major companies like Ford, Toyota and Honda forming just some of our partner brands.

As we move forward we remain committed to the principles of professionalism that have escalated us to where we are. Find our latest cars, parts, services and more by browsing our Fury Motor Group website. 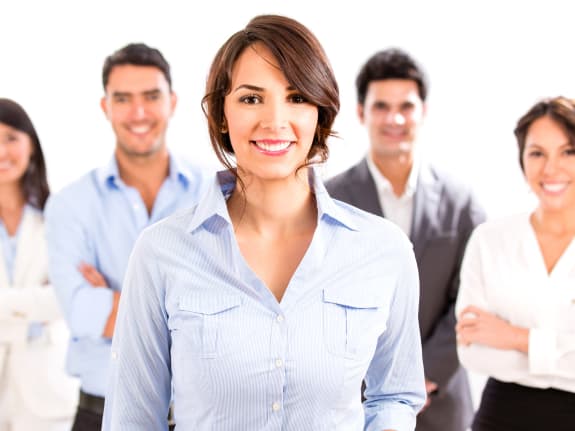 Please note that we use cookies to offer you a better user experience, analyse site traffic, and better serve advertising. By continuing to use this website, you consent to the use of cookies in accordance with our Terms & Conditions